Lands End to John O'Groats - On a bike !

In September 2021, Geoff Frost cycled from Land's End to John O Groats in the Deloitte Ride Across Britain event -  969 miles in 9 days not only to complete a personal challenge, but also fundraising for The Prince's Trust. ( Donations may be made via the link below)

The Prince's Trust helps young and disadvantaged people get into work, education or training. It is increasingly difficult for younger generations to succeed whether this is finding a job, getting on the property ladder or developing skills. The Prince's Trust can offer young people these opportunities. Not only does the charity directly change the lives of the individuals it helps, it also has a bigger impact, building a better society for everyone. It has been estimated that The Prince's Trust has returned £1.4 billion in value to society through its work with disadvantaged young people over the last 10 years alone. They have hit the one million milestone since launching in 1976, over one million young people helped, enabling their next steps. 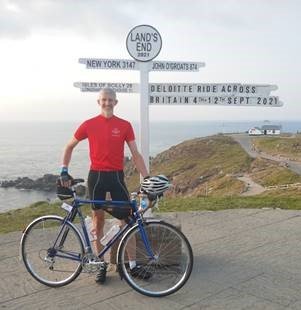 Long and short of it, I made it! Nine days, 973 miles cycled, nine nights in a tent trying to manage some fitful sleep for a few hours, recover sufficiently before hopping on the bike for another ~110 mile stage. Thankfully the weather largely held good and was friendly. 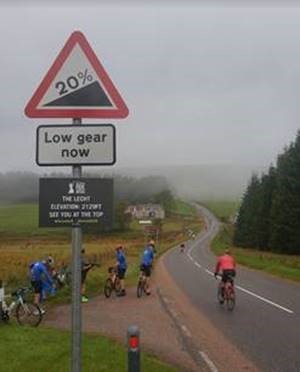 Up through England (and the very brief stint in Wales) it was sunny and warm, hot even for a couple of days, and winds were light. As we headed up into the hills and mountains of northern England and into Scotland however, we rode up into clouds and resultant drizzle and temperatures dropped, providing more of a challenge; It wouldn’t have been right if we’d managed to ride all the way without rain, especially through Scotland.

Unfortunately there was a bit of a camp bug doing the rounds too despite the extra lengths we were all going to with hygiene and sanitation due to the other main concern we’ve all endured for the last 18+ months; That C thing didn’t rear its head amongst the participants (Phew!) but a dose of diarrhoea and vomiting did! I think I caught a touch of that, thankfully avoided the full effect, but felt decidedly queasy and off colour for days 7 and 8, both ridden very steadily in a ‘just make it to the end’ fashion … not helping much with keeping warm at times when weather conditions were turning against us and pushing on would have helped maintain a bit more body warmth. Still, all added to the fun… However, I pushed on through and managed to ride the full route.

A few takeaways from the event: 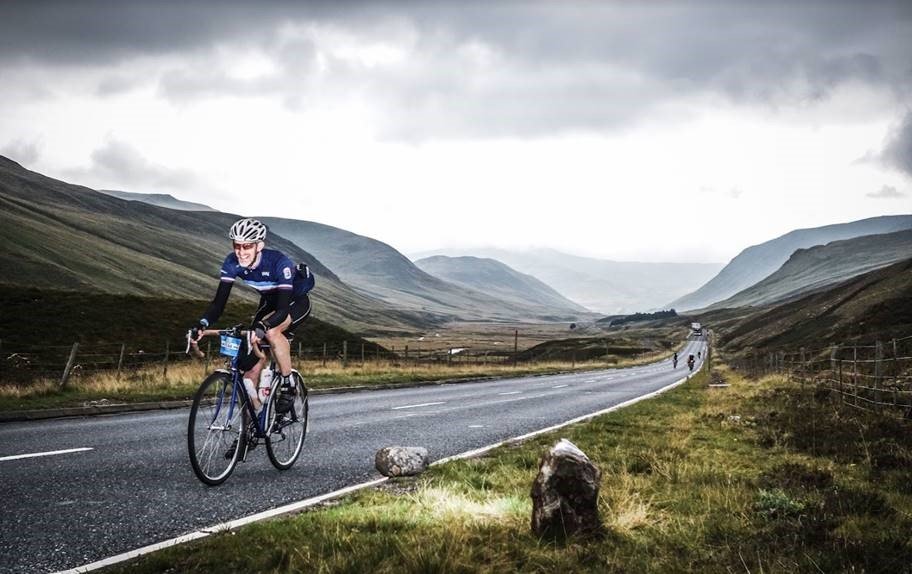 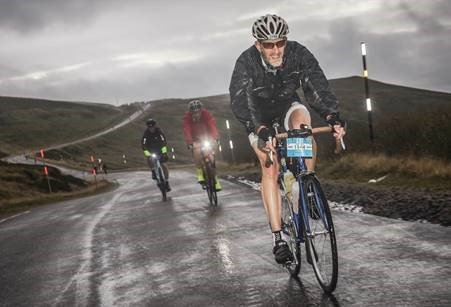 A quick summary of stats…

(… day 8 calories underestimated as the heart rate monitor strap didn’t seem to have seated properly and was reading low throughout the day, I noted afterwards…) If you’ve made it this far and are still reading, I’ll leave you in peace now… Thanks again for your donations, much appreciated. 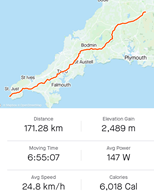 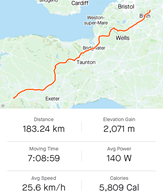 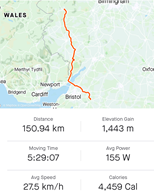 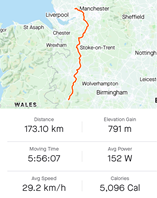 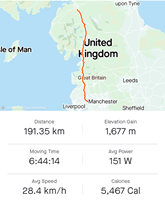 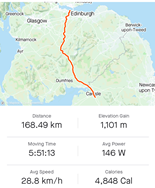 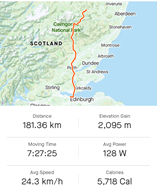 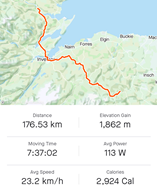 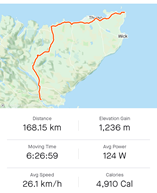